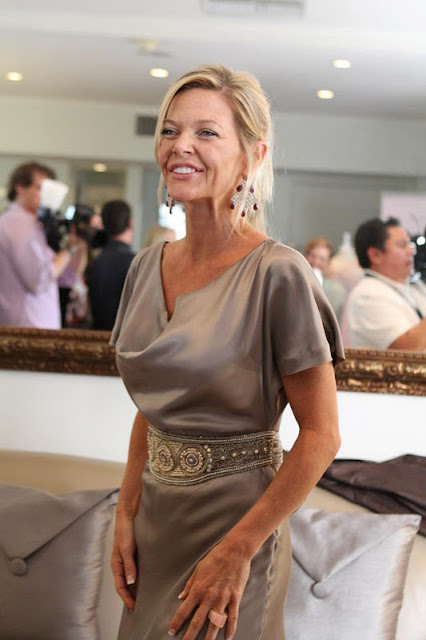 Christina Simpkins, actress, producer and girlfriend of Jim Burke, the producer of 'The Descendants' 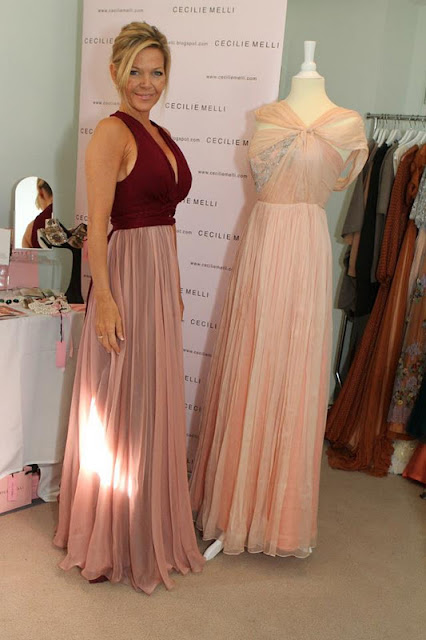 the dress Christina Simpkins wore for the Critics Choice Awards 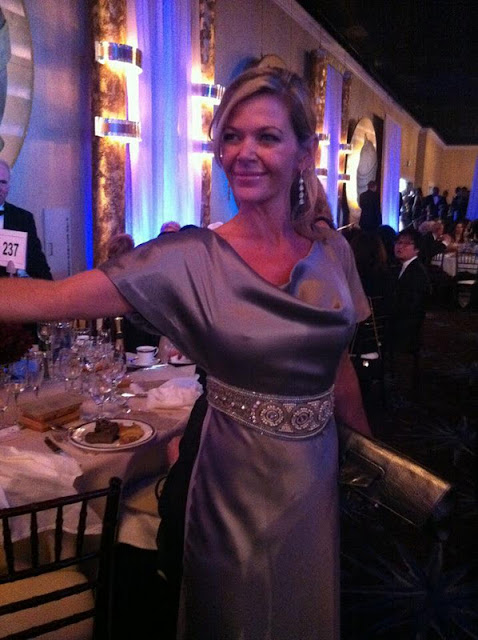 Golden Globe a few minutes ago 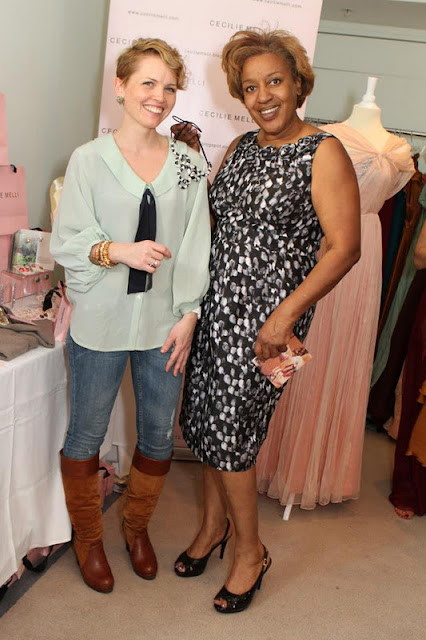 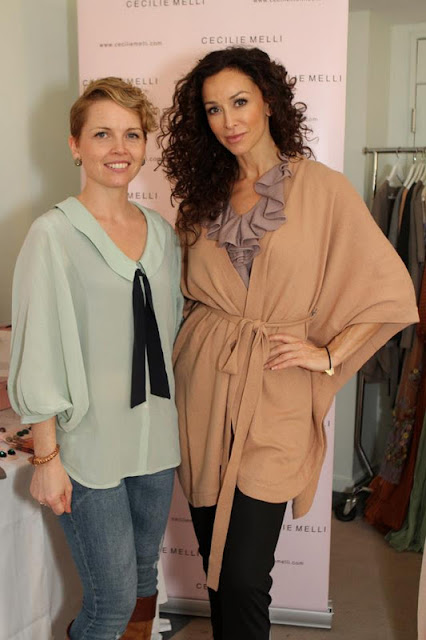 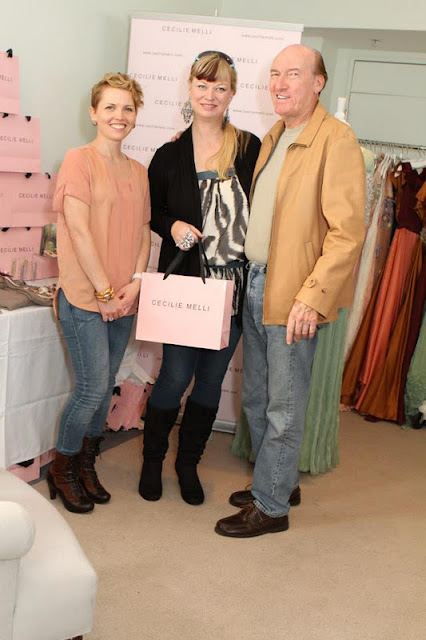 Ed Lauter from 'The Artist' 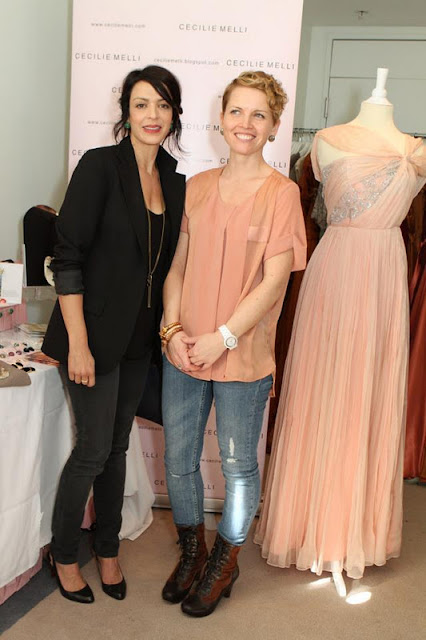 Latifa Ouaou producer and actress in 'Puss in boots' 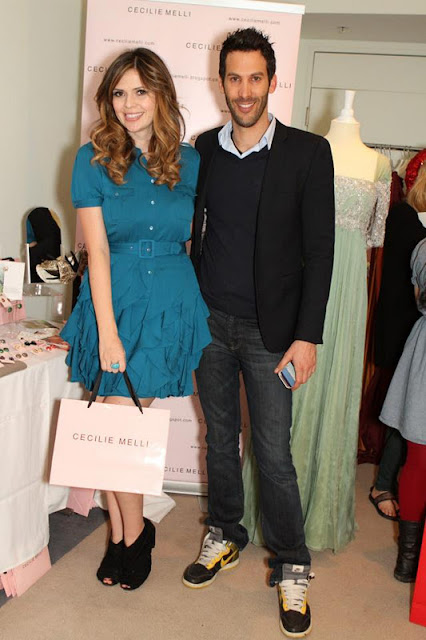 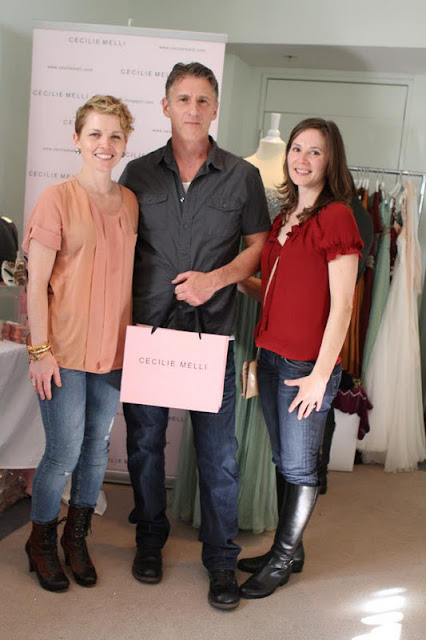 Christopher Stanley from Mad Men and his wife 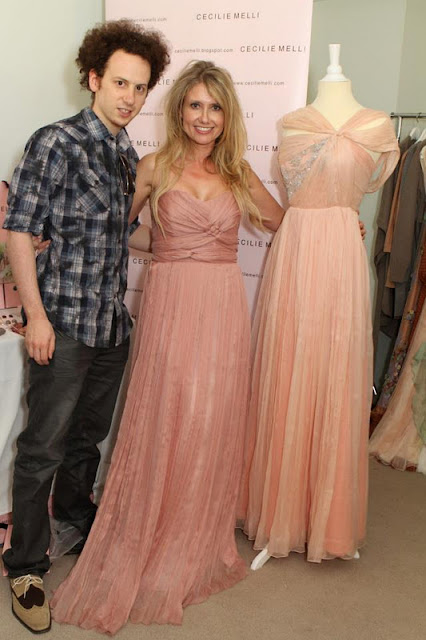 Josh Sussman from Glee and girlfriend Tess in Cecilie Melli 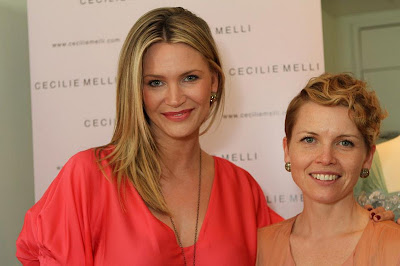 Natasha Henstridge from 'The secret Circle' 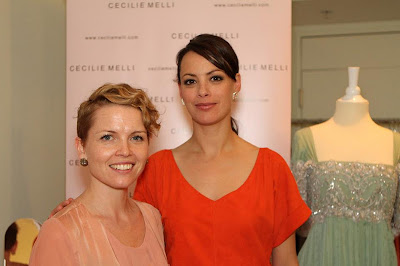 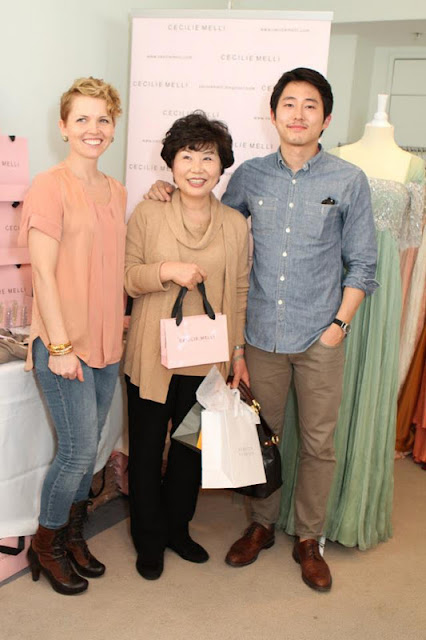 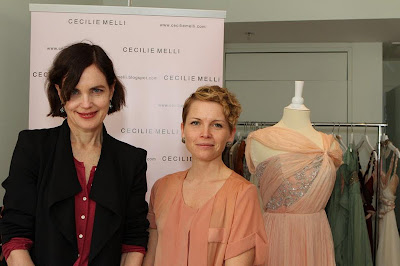 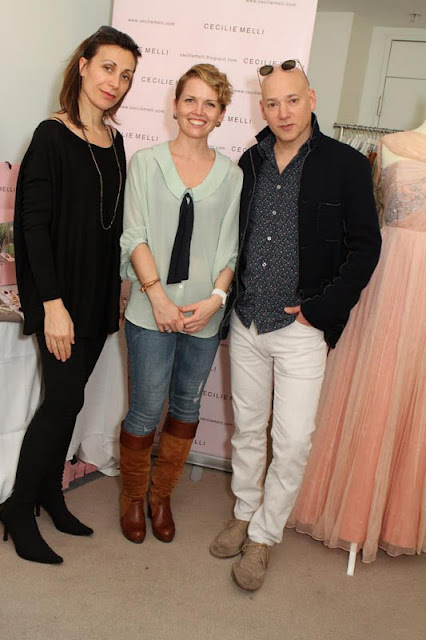 Evan Handler from Californication and Sex and the City, and wife Elisa Atti 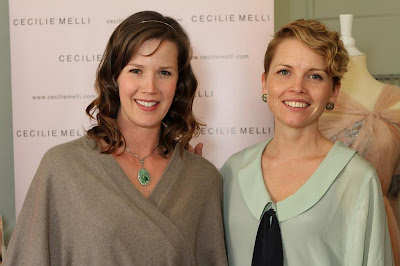 Adria Tenor from The Artist 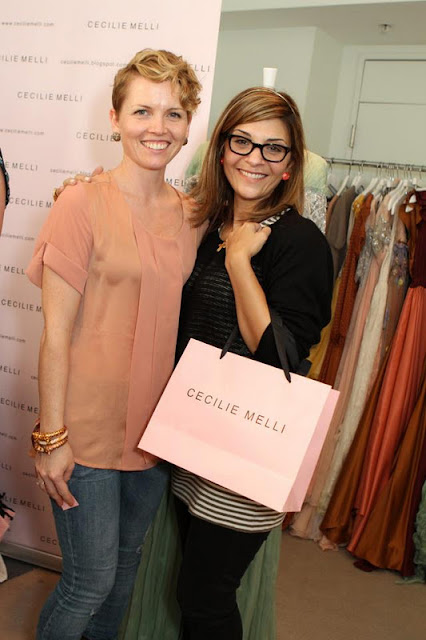 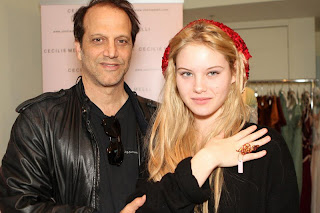 Gary Michael Walters producer for Drive and a Finnish beauty

Cecilie Melli
Cecilie Melli is a Norwegian fashion designer known for her wedding dresses and jewelry line. Cecilie Melli is a Scandinavian jewelry and accessory brand that carries high quality pieces in rhodium, 925 silver and 14K gold plating. The brand also explores the new technology 'green' crystals from Swarovski-Elements Xirius, lead free and cut one step closer to diamond. Cecilie Melli is a brand that embrace the free spirit of creativity, and love the experimental mind.

Cecilie Melli was founded in 2004 by the Norwegian fashion designer Cecilie Melli. The vision is to create collections that are beautiful, feminin and fun.

All the Cecilie Melli collections are made of exclusive materials like silk, lace and swarovski crystals put in perfect harmony of both soft and edgy.

The evening wear, bridal gowns and cocktail dresses are well-known for their elegant look, simplicity and fine details. The Cecilie Melli dresses are all made-to-measure and sewn by experienced seamstresses in the Cecilie Melli Studio located in Oslo, Norway.

Promote your Page too